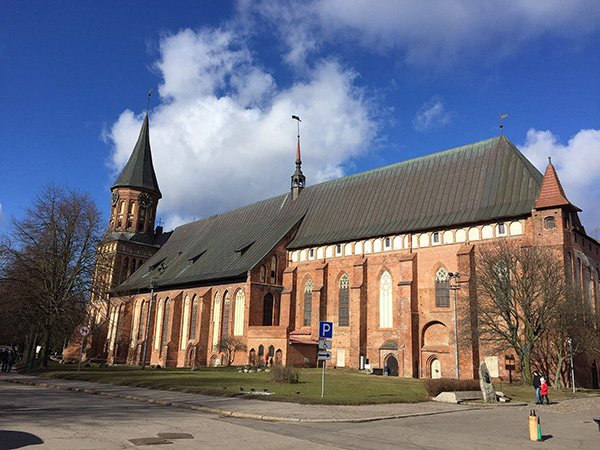 KALININGRAD REGION
is the most western part of Russia, one of the most beautiful and the youngest region of the country, rich in its historical traditions, cultural monuments, unique natural climate, tourist potential, and most importantly, talented people. Over the past 70 years, strong, nationally important sectors of the economy have formed in the territory of the region: amber mining and processing, shipbuilding and ship repair, fishing and processing, agriculture and machine building.
In 1996, the first special economic zone appeared in the Kaliningrad Region. Over the past two decades hundreds of Russian and dozens of foreign businessmen have used the unique geographical and tax advantages of the region.
In January of this year, thanks to the amendments to the law on SEZ, approved by President Vladimir Putin, there were tax preferences and privileges designed to ensure effective and stable conditions for the development of the economy of the Kaliningrad region. 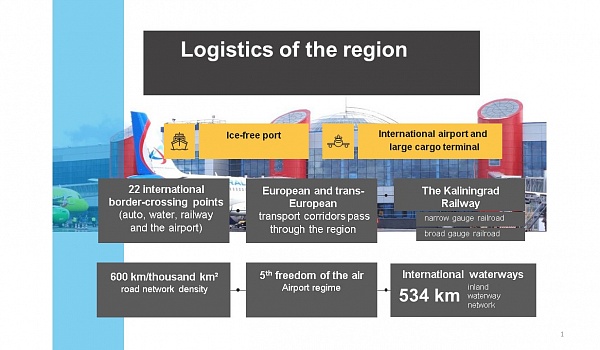 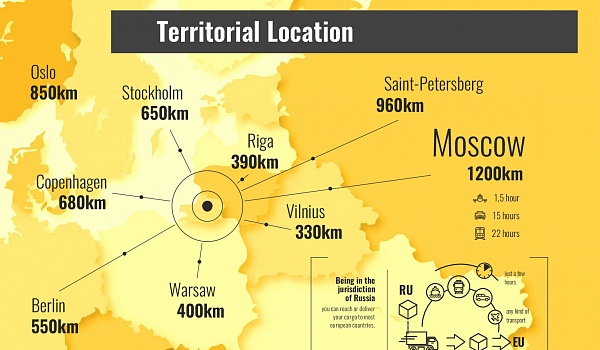 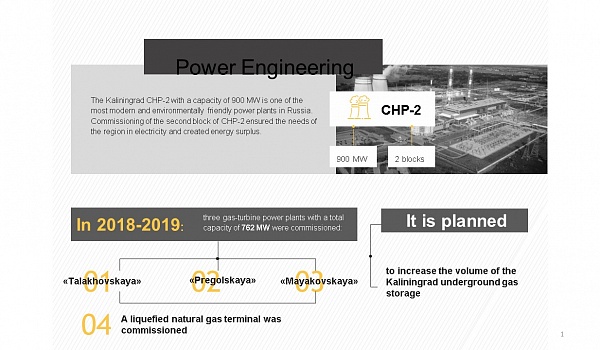 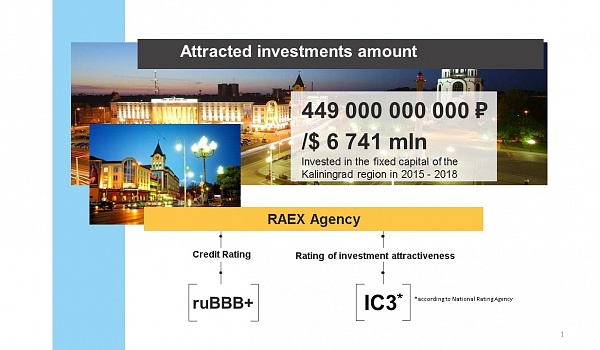