Development of agro-industrial complex is one of the main priorities of regional policy. This industry has become more attractive for investment due to the strong support from the government. There has been a steady increase in production of basic agricultural products - grain, meat and milk.
In 2016, on the yield of grain and leguminous crops, the region took the tenth line of the all-Russian rating. Following the results of the harvesting campaign-2016, the average yield was 36.6 quintals per hectare. With the result of 19.8 quintals per hectare, the region became the seventh in the country for rape productivity.
The westernmost edge of the country is inferior to these indicators only to a number of subjects of the south and the Chernozem region. In the North-West Federal District the region is the absolute leader in the production of grain and rapeseed. In the region are the largest in the district crops of these crops, received maximum gross fees and yields.
Priority areas:
Currently, 70 thousand hectares of agricultural land, located in the regional and state on non-municipal property, may be leased. The rental price is about 500 rubles / hectare per year. 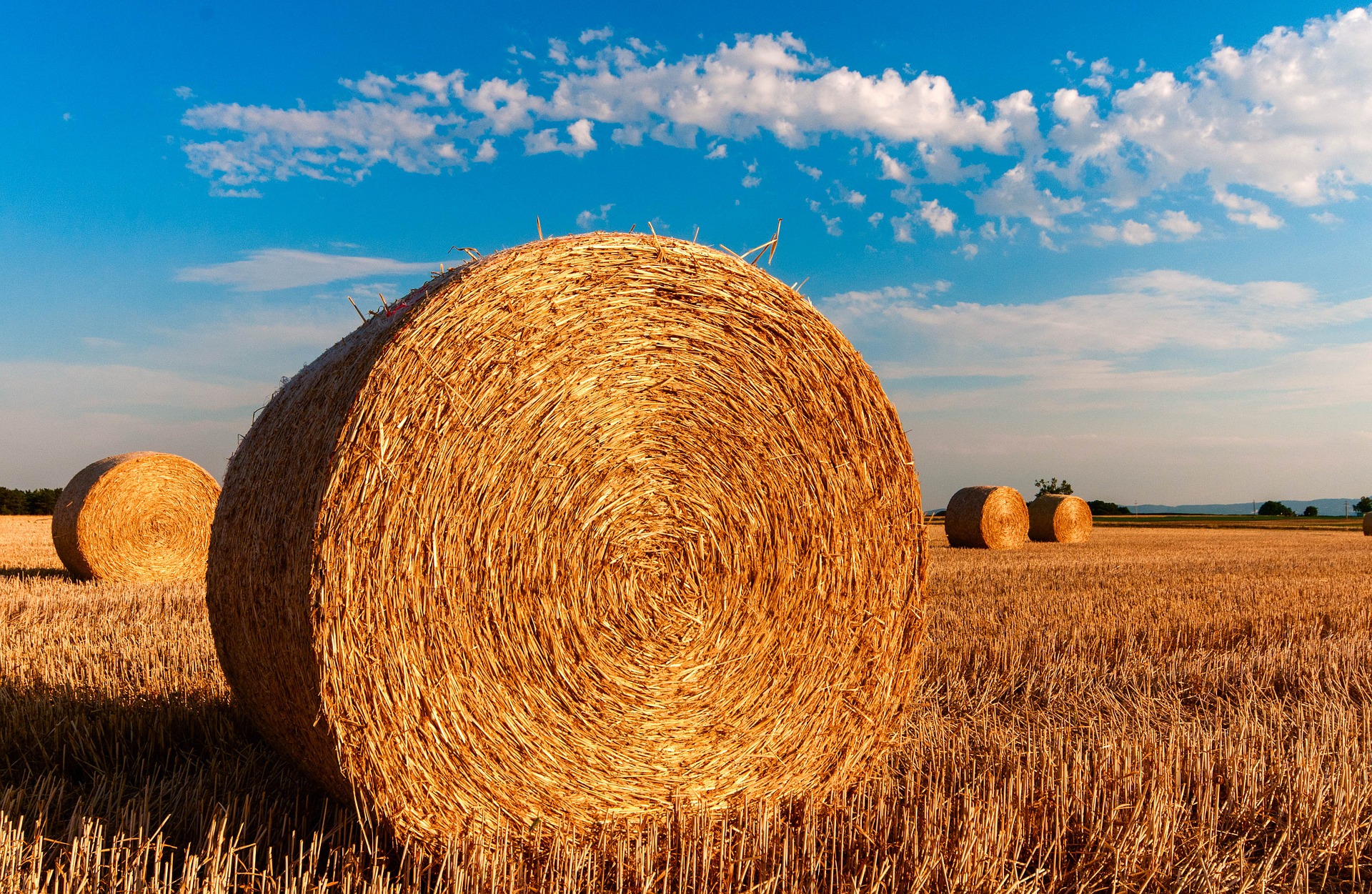