Amber industry in the Kaliningrad region has long been one of the most attractive sectors for investors. On the territory of the Kaliningrad region is more than 90 percent of the world reserves of amber, including those used in the jewelry industry.
JSC "Kaliningrad Amber Plant", part of the structure of the state corporation "Rostekh", carries out exploration, extraction and primary processing of amber. Annually Kaliningrad Amber Plant produces about 300 tons of amber. In 2017, the plant produced a record 450 tons of amber.
The main goal of the development of the amber industry in the Kaliningrad region is the creation of a united production complex, including extraction, deep processing and sale of the "sun stone", as well as the formation of the amber brand of the region and its promotion.
Currently, the regional government has a program aimed at increasing the production of products with the use of amber. It is planned to create about 7,000 jobs, which will provide enough raw material for the production of amber products and the development of amber jewelry production. 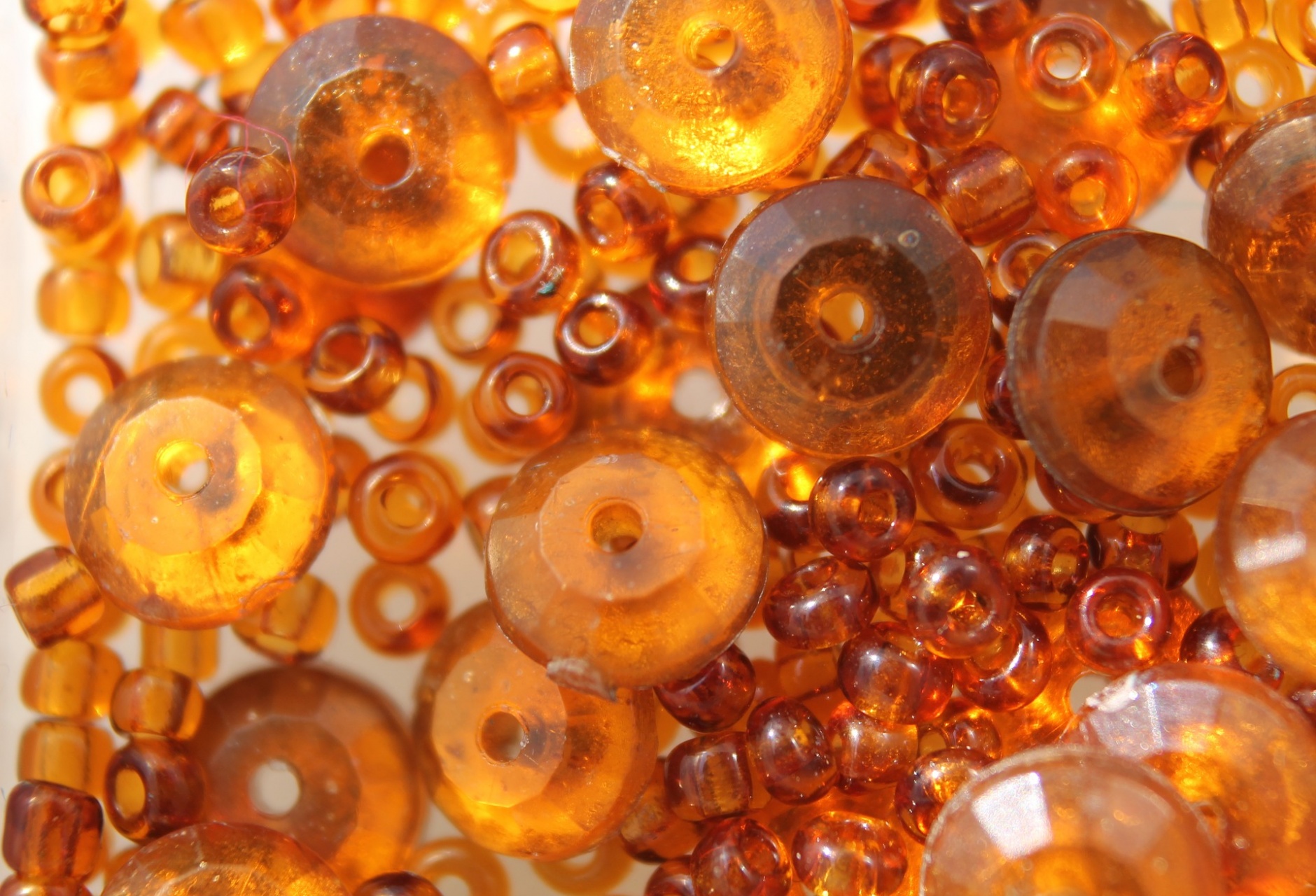