On Thursday, in Moscow, with the support of the Ministry of Economic Development and the Ministry of Finance, a seminar on the functioning of the Special Administrative Regions in Russia was held. The meeting was attended by the head of the Ministry of Economic Development, Maxim Oreshkin, representatives of the Center for International Comparative Legal Research, and the Far East Development Corporation. Kaliningrad Region Development Corporation was represented at the seminar by the General Director Andrey Tolmachev. He spoke about the already implemented and planned measures to create a Special Administrative Region on Oktyabrsky Island in Kaliningrad, its importance for attracting international capital to the territory of the westernmost region of the country, and assistance to companies in localization on the SAR territory. “Currently, the Development Corporation has all the necessary competencies for work on the Special Administrative Region and localization of offshore projects in the territory of the Kaliningrad region,” Andrei Tolmachev said.

Note that the package of laws on “Special Administrative Regions” was signed by President of Russia Vladimir Putin on August 8 of this year. According to him, special tax regimes for foreign companies are created on Russky Island (Vladivostok) and Oktyabrsky Island (Kaliningrad). Residents of SAR are fully exempt from income tax in the form of dividends, income tax on the sale of shares of foreign companies. On the territory of such areas there are also special regimes of currency regulation and a 5% tax on income received by foreign persons in the form of dividends on shares of international holding companies.

Authorized companies designated by the governments of the constituent entities of the Russian Federation manage the activities of such tax zones. 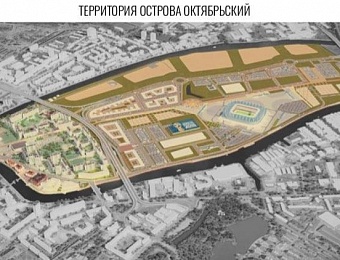 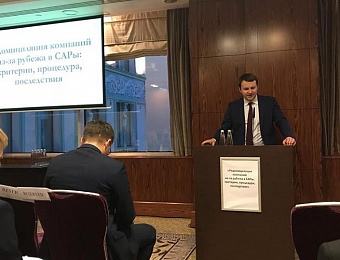 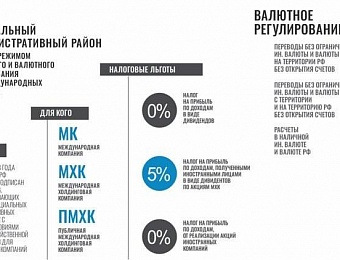