On October 9, a Norwegian business delegation paid a business visit to Kaliningrad. It included representatives of the Norwegian-Russian Chamber of Commerce and such large companies as Jutland Engineering AS and Nordic Molecule.

Norwegian businessmen have plans to open production facilities for growing and processing aquaculture in the Kaliningrad Region. They presented their investment project at a meeting with the heads of the regional Ministry of Agriculture and representatives of the Regional Development Corporation.

In addition to official meetings, guests visited a number of local enterprises and met with representatives of business communities in order to learn about the investment potential of the Kaliningrad region. Following some meetings, agreements of intent were signed.

According to Jarle Forbord, Managing Director of the Norwegian-Russian Chamber of Commerce, this visit is one of the many planned in the Kaliningrad region in the near future, as part of the strengthening and development of relations between the Kaliningrad and Norwegian businesses. 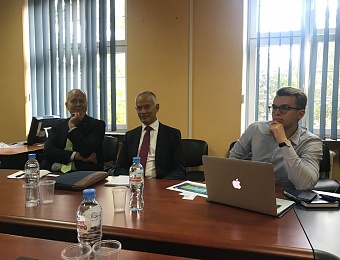 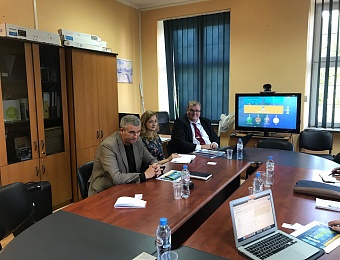