Two Norwegian companies are interested in opening production facilities and branches in the Kaliningrad region. This was stated by their representatives during the V Business Forum, which is being held in Oslo these days. This event was organized by the Trade Representation of Russia in Norway with the support of the Kaliningrad Chamber of Commerce and Industry, which was represented by its Vice President Marina Fitsak. Kaliningrad Region Development Corporation was represented at the forum by Deputy General Director Oleg Skvortsov.

He said that more than 60 Norwegian companies, who were able to familiarize themselves with the investment and production potential of 6 Russian regions, participated in the event. “All the Norwegian businessmen who took part in the forum learned about the peculiarities of the regime of the Kaliningrad SEZ. The interest to the region is large; it is primarily associated with the areas of shipbuilding, the development of aquaculture and tourism. Two Norwegian companies are interested in investing in the Kaliningrad region. One of them plans to open production of aquaculture feeds. Another company is engaged in the production and implementation of projects for the construction of rope parks both in Russia and in Norway. It is the second in the world in this segment and manages 23 rope parks in Europe. At the forum, another company said it was looking for exporting partners for grain crops from the Kaliningrad region. In general, the prospects for cooperation are positive”, Oleg Skvortsov said.

According to him, this interest is not accidental. The Trade Representation of Russia in Norway, the Norwegian-Russian Chamber of Commerce do a lot for the Norwegian business to get acquainted with the possibilities of opening production in the Russian regions, including in the Kaliningrad region. In particular, President of the House Jarle Forbor said that in 2019 the Kaliningrad region will be among the regions that members of the organization plan to visit in Russia. 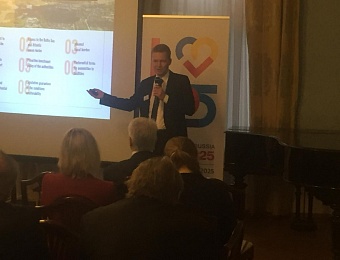 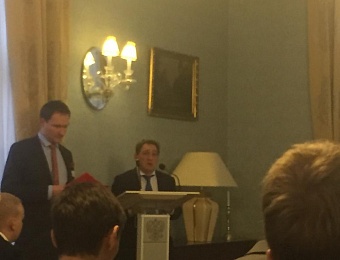 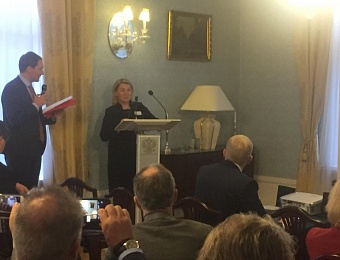 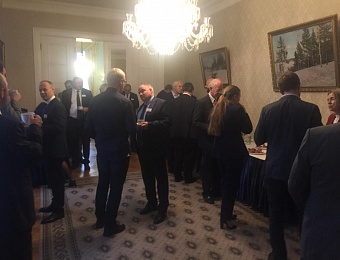 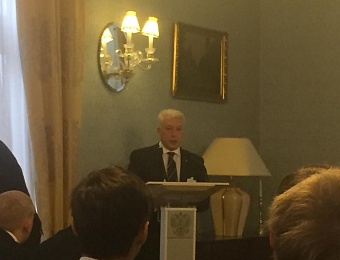 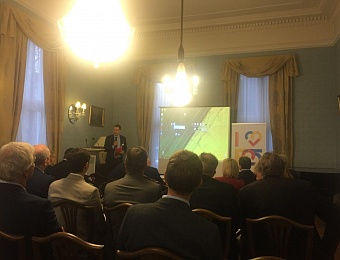 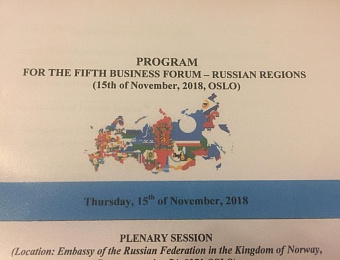 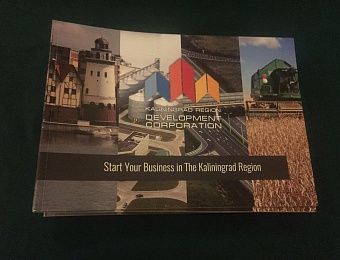 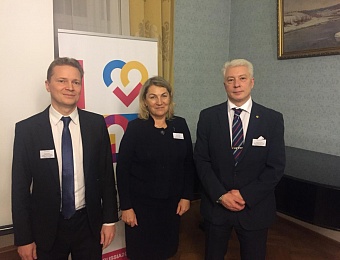