International United Fur Corporation “Objedinennaya mekhovaya korporatsiya” has chosen a region for organizing its new Russian enterprise for the production of outerwear and footwear. The investor produces shoes such as ugg boots, works with the brand "Pervij mekhovoy" and others.

The Kaliningrad Fur Company “Kaliningradskaya mekhovaya kompaniya” will be located in the Khrabrovo industrial park.

The investor confirmed the choice of this site with an agreement with the Regional Development Corporation, which was signed on Monday, September 9, in the presence of Governor Anton Alikhanov.

The Corporation confirmed that the investor may already begin to design a new production.

In addition to the favorable location conditions in Khrabrovo, the investor was attracted to the Kaliningrad region by the benefits and preferences of the Special Economic Zone.

“This was the main reason that influenced the choice of site,” Valery Danilov, the owner of the business project, president of the Kaliningrad Fur Company said.

According to him, the volume of investment in a new project over three years could be from 15 million to 20 million dollars. At the first stage, the company will create about 300 new jobs with a further increase of up to 700 people.

The Kaliningrad enterprise plans to reach its design capacity in two years. In the meantime, the company begins to recruit and train staff. In addition, in order to promote and advertise, the investor already manufactures products under the KF & Co - Kaliningrad Fur Company brand at his other enterprises in Russia and China.

The prevailing share of products will be exported to Europe and America. 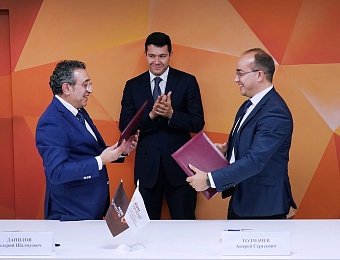 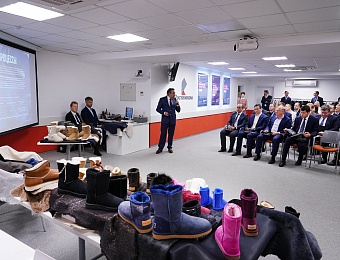 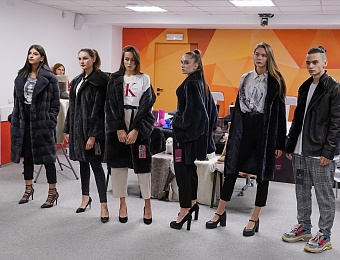 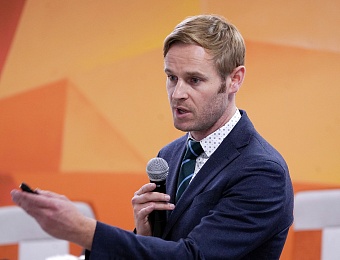 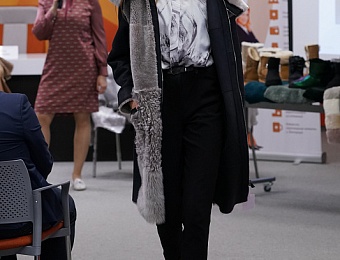