On October 10-11, a delegation of the Republic of Korea visited Kaliningrad. It included the representatives of South Korea Consulate General in St. Petersburg, as well as representatives of the business community: OSSTEM (production of titanium implants in dentistry), RUSOTEC (design branch of Hyundai Motors), KDB Bank (bank), KOMEA (shipbuilding, ship equipment) and other companies.

KOTRA Company, which represents the interests of South Korean business in Russia, organized a business trip to the Kaliningrad region for a reason: South Korea is the region’s largest foreign trade partner. Kaliningrad export is represented by textiles and products made of it: cotton, fibre felt and thick felt. Korean import in the region is represented by components for cars, plastic, furniture and bedding.

During the visit, guests had the opportunity to assess the investment potential of the Kaliningrad region. The guests visited a number of regional production sites, including the Stalverk Private Industrial Park, and were told about regional measures to support foreign investors.

According to the results of the trip, the Consul General of South Korea in St. Petersburg Kwon Dok Sok highly appreciated the degree of economic cooperation with the Kaliningrad region and looks forward to a deeper collaboration in the future. 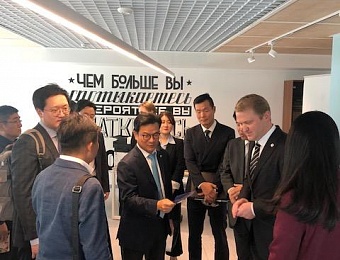 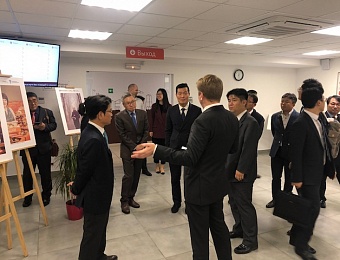 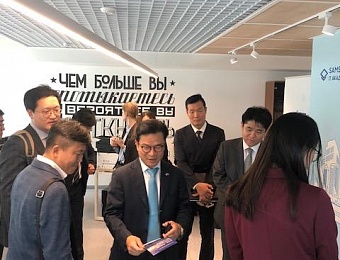 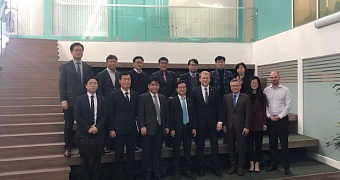